Wasekei Fuji is the variety that ripens earlier than other Fuji apples. It indicates the generic name of sports of Fuji variety. It includes Hirosaki Fuji, Yataka, Kourin,Benishougun,and Ryouka no kisetsu. They all taste similar to Fuji, which has superb flavor with proper sweet-tart combination. 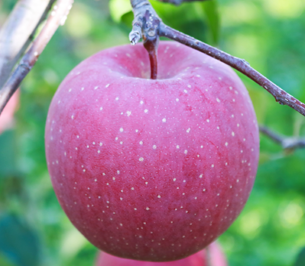 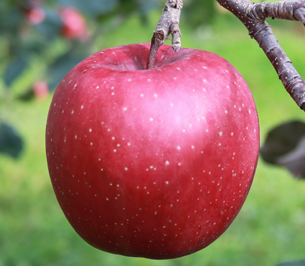 Generally, un-bagged apples are called “Sun so-and-so.” “Since they receive much more sunlight, they get sweeter.” “Without the labor of bagging and removing of bags, growers can cut some labor when producing.”

Aomori first started exporting apples to Vladirostok, Russia in 1899 (Meiji 32). Since then the export of apples has continued for over 100 years to great achievement. Toward the end of the Meiji era, Aomori exporters set up their headquarters in Shanghai, China and during the Taisho era, they exported 21% of their production. In 1941 21,000 tons of apples were exported.

Later there was a slump in exports; however, the Japan-Taiwan bilateral market access agreement, as well as Taiwan reducing tariffs and opening its markets in order to gain WTO (World Trade Organization) membership in 2002, resulted in the export of apples to Taiwan making rapid progress.

About 20,000 tons of apples are exported to Taiwan in recent years(95% of exported apples are from Aomori). Aomori began exporting apples to New Zealand in 1993, to America in 1995 and is now conducting market testing in China, so the people of China will be able to enjoy ‘Aomori apples’ in the very near future. 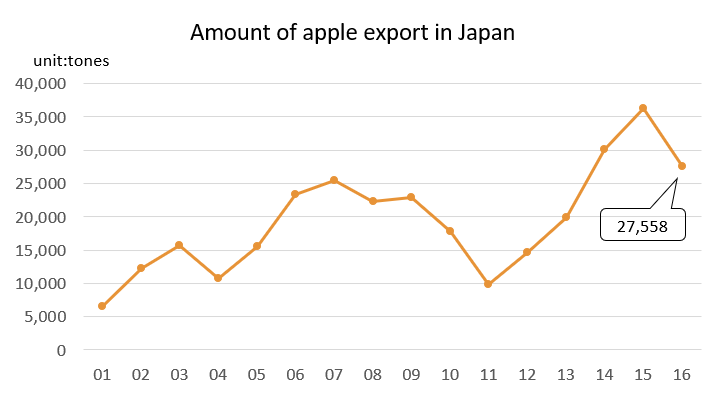 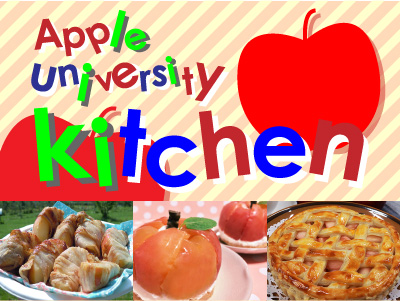 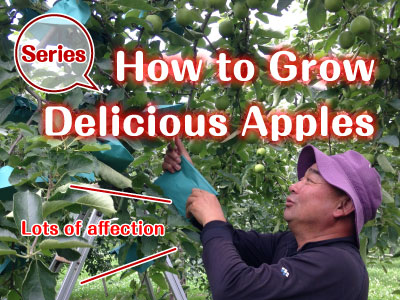 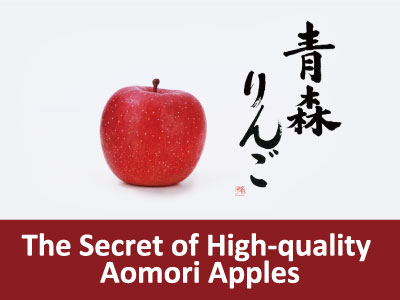 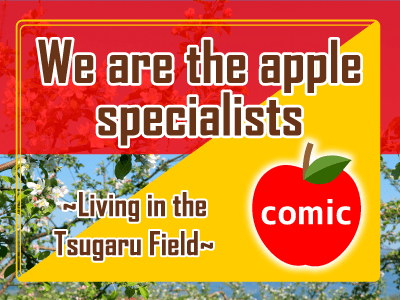